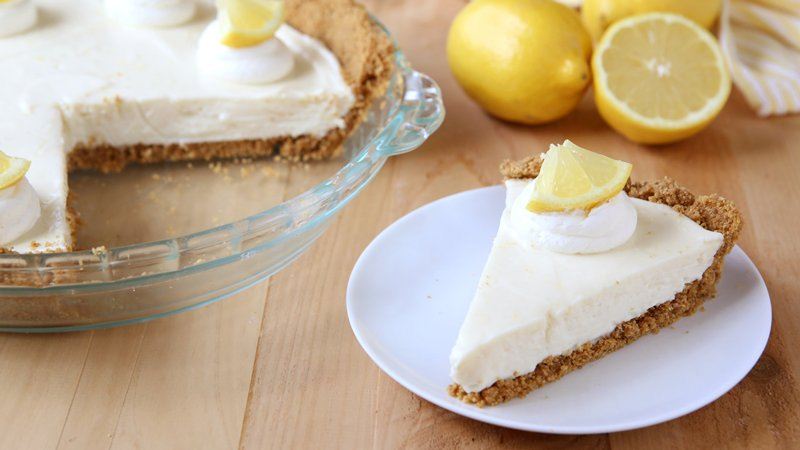 About two weeks ago, I created a beautiful no-bake lemon pie. I whipped cream cheese and sweetened condensed milk together with freshly squeezed lemon juice before delicately scooping all the ingredients into a graham-cracker crust. I gave my pie all evening to rest in the fridge before Pie & I boarded the N and the 4 train, making transfers at 59th Street/Lexington Avenue en route to work.

At work, dear reader, my little lemon pie came to its demise when it fell off the kitchen counter and landed upside down on the floor. A new co-worker I hadn’t yet met rushed to my aid. She made that ‘gasp’ noise that people tend to do when desserts topple to the ground.

“It wasn’t homemade, was it?” she asked as I scooped cream cheese from between my fingers. “It was,” I said “but things like this happen. “

My pie incident is not the saddest nor the most interesting thing that has happened in my life. Since then, I’ve set phone appointments with VPs, became certified in my field, and drank margaritas late into a Monday evening. But the memory of my pie still lingers. I had put love and energy into something that faced an untimely death and for that moment in time, life didn’t seem fair.

I still haven’t touched my baking utensils–the measuring spoons, cups, nonstick trays–as I mourn for the pie that was never enjoyed by those for who it was intended. I felt as if New York City swooped in and tried to teach me a lesson. People don’t bake here. The kitchens are too small. There just isn’t enough time. New York buys glossy cupcakes on the way to a friend’s birthday party on the Upper East Side and swings by its favorite French bakery to pick up a legendary chocolate mousse pie. In store windows, I pass desserts as perfect as the people: tailored suits and polished heels ready for another day of success and perfection. In these moments I miss my messy Massachusetts kitchen where perfection was replaced by a constant flow of  lumpy pound cakes, underdone brownies and a thin layer of flour covering the counters and floor.

The pie was originally intended for my boyfriend’s sister to order to properly celebrate her upcoming European backpacking adventure. Instead, I showed up empty-handed with only vague tips and advice to offer. I now remember recommending a book to her; a book she later read and agreed it was a perfect summer read. That book was called: The Particular Sadness of Lemon Cake.

Parting with people and with desserts can be such sweet sorrow.

Here is the simple (and embarrassingly) Betty Crocker recipe: 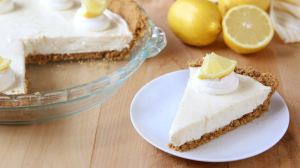