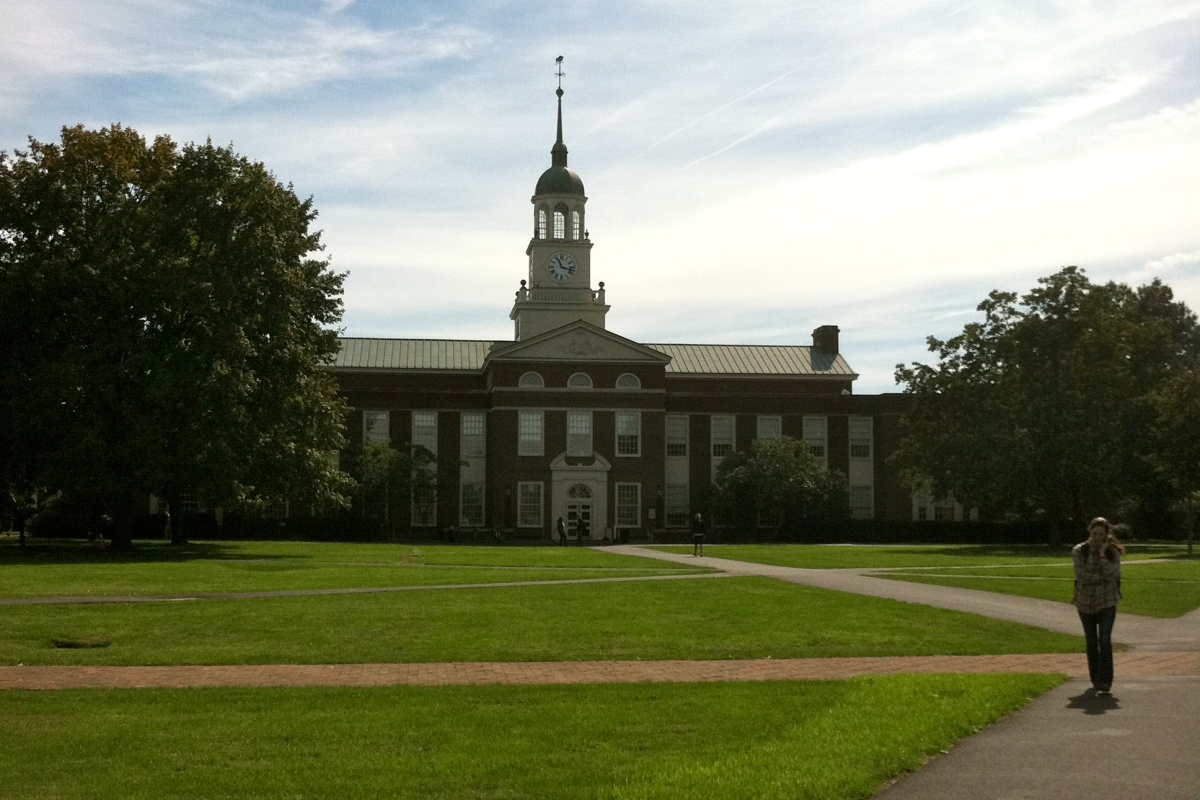 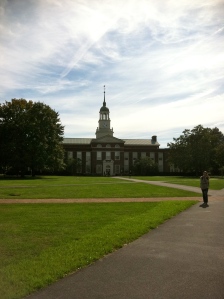 Take down the 2011 calendar. Rip out notes from last semester’s notebooks. Spend $200 on new books from Amazon. That’s right folks– it’s time for another semester. The beginning of the end.

My “seniority” is reflected as I recount my academic stories to new freshmen tour guides. It stares at me during a discussion of the senior piece for the Dance Company’s spring concert. And each time I write the date and year, I am reminded that my peers and I represent the Class of 2012. When did I become a senior in college? It’s a question I imagine most of my classmates are asking themselves tonight, just a day before their last first day of class. The seniors seemed important four years ago. And somehow taller. They had infinite wisdom about the college environment, social norms and ways to reach the best job opportunities. Yet here I am on the verge of graduation just as confused as ever.

The Bucknell Magazine published a small article about me in the Winter 2012 edition that was stuffed into my campus mailbox this morning. I had almost forgotten about my brief interview and photo shoot last semester, posing awkwardly on various parts of campus which included the quiet section of the library. Students got a nice little study break while they watched me attempt a variety of smiles from my position on the large orange sofa. Go back to work, folks. Nothing to see here. 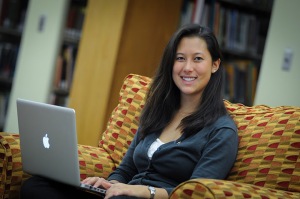 “Layovers don’t count,” says Katelyn Tsukada ’12, who notes that her father has been
to more than 50 countries, and she would like to match that number.
Tsukada, a tour guide and the outreach coordinator for the Bucknell Dance
Company, started a blog last spring to chart the beginning of her travels and to keep in
touch with family and friends when she entered the sustainability program at the Danish Institute for Study Abroad (DIS) in Denmark.

Along with travel, environmental studies have remained important to Tsukada,
who received funding from the Bucknell Public Interest Program (BPIP) for internships
to focus on environmental law and policy for two consecutive summers. In Washington,
D.C., she conducted research at an independent think-tank, the Environmental Law
Institute. Last summer, at the Law of Nature Foundation in the Philippines, she examined
environmental law and advocacy, while focusing on decreasing fossil fuel and on marine
protected areas for the coral reefs. Tsukada is planning the first environmental conference
in the spring at the Bucknell Environmental Center. Her goal is to invite six to eight
different schools to talk about their campus initiatives with the hope of taking away new
ideas.

“Travel is all around us,” Tsukada says, as she notes how her travel blog has
evolved from new cities and food to parallels between culture and environmental
practices and to more recent adventures, for example, with the LSAT and with
vegetarianism. Recently, Tsukada read that Japan is offering 10,000 free airline tickets to
boost the tourism. The stipulation is that you have to have a blog. “My new goal with my
blog is to win a ticket. It’s a dream, but it would be perfect to travel and learn more about
Japanese culture and what it means to be Japanese-American,” says Tsukada.