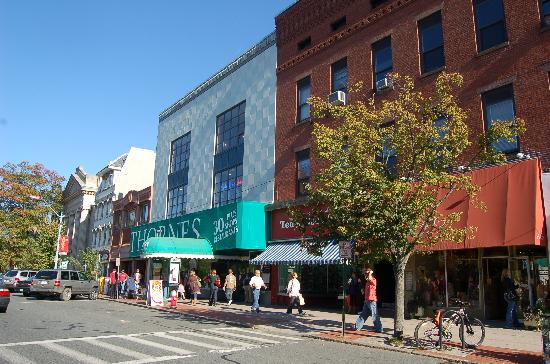 In many romantic relationships, moving in together is considered the next BIG step. Maybe the guy asks the girl spontaneously after dinner on a Wednesday night or the couple decides paying rent for two apartments just doesn’t make sense anymore. Either way, the commitment is the relationship is magnified: requiring prolonged decision-making, nice dinners and a trustworthy hardware store individual who can make an extra copy of the apartment key. Now compare this to the last month of my life–the blind housing search, without a significant other or help from bland college roommate surveys, in a city I have never lived with future friends I have never met. How are they similar? They aren’t.  House hunting is a mad dash of bedroom musical chairs. When the music stops and your job begins, one can only hope there is a house, an apartment, or a soft futon to call your own.

In lieu of renting an apartment with my non-existent boyfriend, I developed an unhealthy addiction to craigslist in the hopes that the perfect person would need a housemate and a new best friend. My requirements were few and far between. Affordable monthly rent. Acceptable driving distance to my job. Living breathing person with heartbeat. Turns out those requirements were a little too vague. 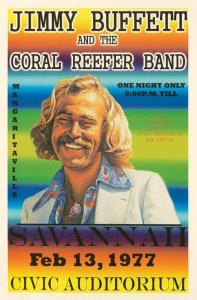 I dragged my best friend along for my first six apartment dates to see the places and meet my potential new roommates. The majority of these apartment owners were male, significantly older, and had strange obsessions with board games, knitting, and obscure music. One bathroom had a rich history- it had once been a distillery during Prohibition- and the tub and linoleum floor hadn’t been cleaned since alcohol became legal. We also met the drummer from the Number 1 Jimmy Buffett cover band (so many bongos), received an offer to stay for homemade penne a la vodka, and consoled a woman with recently bad housemate history. On one hand, seeing potential homes was exciting, a snapshot into the lives of complete strangers. But the stark reality that I would have to choose one of these places and people to live with for the next year was humbling. I remained hopeful despite the number of older single men with a spare bedroom and my depressingly limited stipend from my upcoming fellowship.

And now I am thrilled to say that I finally found a place. It took over 50 emails, voicemails, and house walkthroughs but I have a bedroom and a duplex to call my own. Both women, age 26 and 28, are kind, reasonable, and totally responsible. One of them is even a vegetarian and I look forward to sharing meals with her every now and then. I must thank craigslist for providing me with a source of house-hopping entertainment while I shopped for the right place and the right people. Now all I need is a bed, dresser, desk, and a car to transport me there.

This growing up thing is a lot of work. 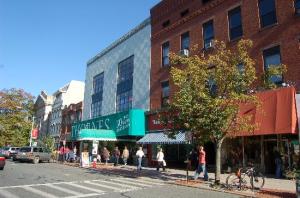 2 thoughts on “Trials and Tribulations of Apartment Hunting”