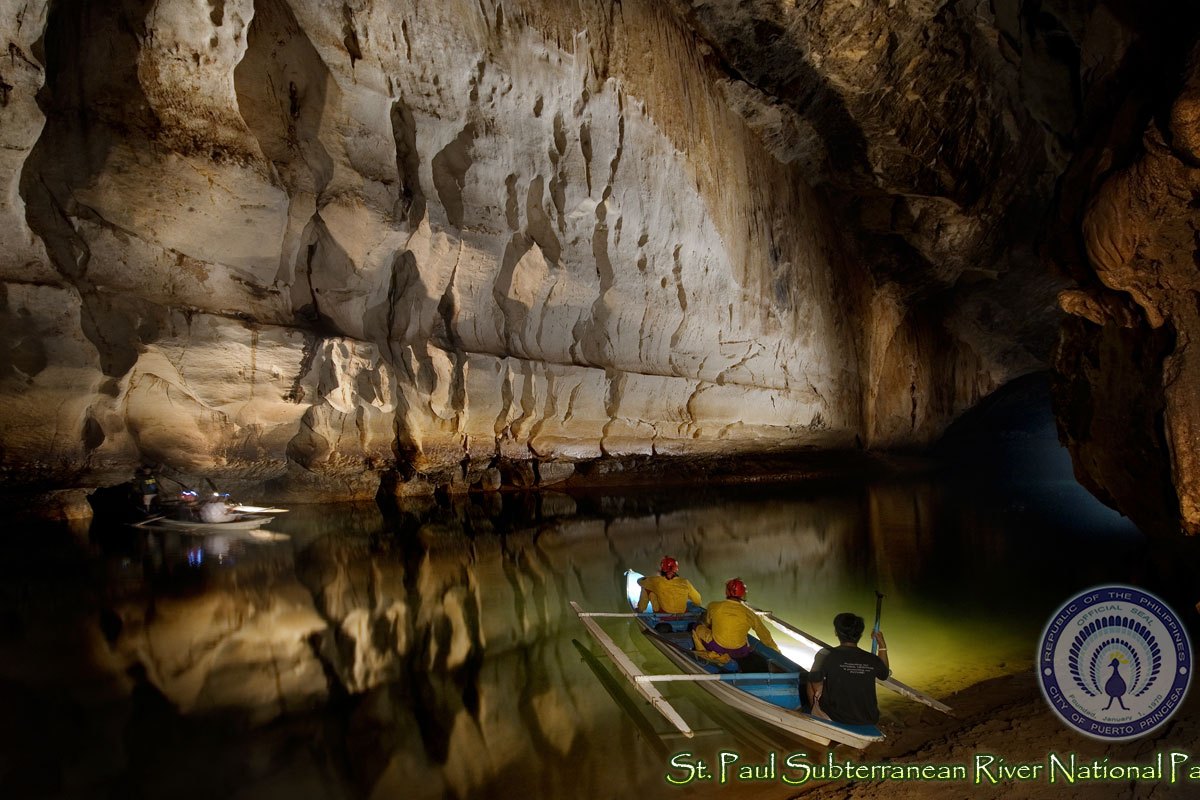 A big thank you to everyone who voted for the Puerto Princesa Underground River!

On Friday, the provisional results for the New 7 Wonders of Nature were announced. The seven winners are:

This is an incredible achievement for the underground river as well as the Philippines as a nation. Final results will be announced early next year and we can only hope that the Philippines remains one of the seven lucky finalists. Each of these beautiful natural wonders deserve recognition and many countries are setting up travel opportunities in anticipation of increased tourism activity and global attention. Perhaps this honor will also encourage countries who were runners-up to preserve and maintain their natural wonders sustainably, which will benefit future generations for years to come. 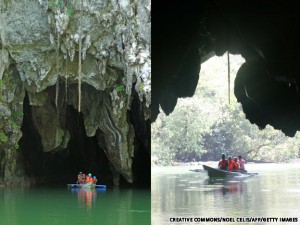 To read about the winners and see pictures go to Yahoo! and CNN.